Is it possible to resist this ski resort accessible by train from Nice...? NO! This train which takes us directly in the resort  is a godsend. This is why we went back to Limone last week end to enjoy carbon-free skiing.
The plan initially was a ski tour on 2 days, but we had to cancel because the avalanche risk was obiously higher than forecasted. Nevermind, we'll stay around the resort tomorrow. After all, we didn't have anything to complain about: heaps of fresh and powdery snow, even on the edges of the groomed slopes. Many valleys were still untouched on sunday!
Result: the altimeter shows about 7000m (22965Ft) of skiing down the hills without riding the same hill twice! And this was to be catch up day only...!
Now pictures: 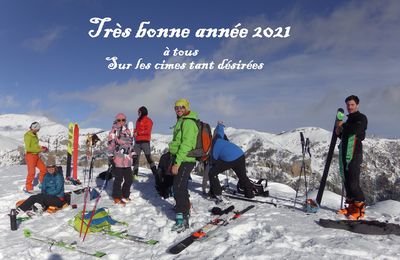 Here is the plan at first had been a new ski tour on two times, yet we'd for you to cancel as the increase danger had been clearly higher than forecaster. By no means head, we will continue to be throughout the location next week. They won't solely compose a high quality article according to all of your demands but in addition deliver ones papers on time.